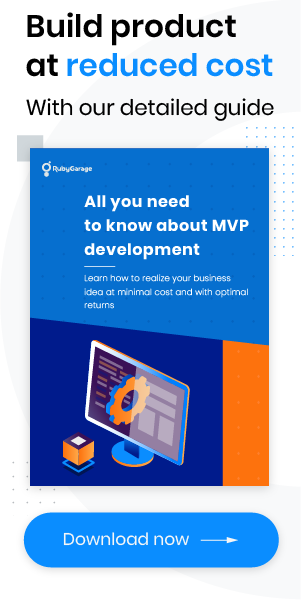 On September 12, 2017, Apple held its first keynote event at the Steve Jobs Theater. The company announced several new devices including the cutting-edge iPhone X and iPhone 8.

That was on the hardware side, but there was a headliner on the software side as well, by which we mean the brand-new iOS 11.

What’s so special about this mobile operating system? Actually, a lot. But we’d like to highlight one of the core features of iOS 11 – support for augmented reality applications created with ARKit, Apple’s new framework for creating augmented reality (AR) experiences.

Though AR has already become a buzzword, the technology is still in its early days and many software developers don’t have a full understanding of how to create augmented reality mobile applications.

We’ve decided to shed light on this issue and guide you on your way to creating awesome augmented reality mobile apps for iOS 11.

Experienced mobile developers might ask why we chose ARKit for building augmented reality mobile apps over other AR development kits. First of all, ARKit is Apple’s own AR SDK, so it’s perfectly tailored to iOS 11. Secondly, the ARKit SDK offers a number of advantages that help it stand out from other similar development kits.

Check this informative review of other development kits for building an augmented reality app.

Let’s briefly go over the biggest advantages of the ARKit SDK.

As you can see, ARKit is a truly powerful and technologically advanced tool that allows developers to create fantastic augmented reality experiences.

Getting Started with the ARKit SDK

It’s time to start making an augmented reality mobile application with ARKit. Before getting to work you need the appropriate tools, so let’s go over the toolkit we used to create our sample AR mobile app.

We decided to build a native iOS application without using any third-party solutions, so we needed only two pieces of software:

Before you start building an augmented reality mobile app with ARKit, you need to understand what it consists of:

Learn how to build an app with face tracking with this step-by-step tutorial.

We decided to make a sample augmented reality mobile application featuring a quadcopter that users can move in all directions. Of course, you can try building a similar AR app featuring a different 3D object – it’s all in your hands.

This is probably the simplest step in developing an augmented reality app with ARKit. To start your project, launch Xcode 9 and create a new Single View Application in the iOS section.

Now you need to add ARKit SceneKit View to your Storyboard. ARSCNView is used for displaying virtual 3D content on a camera background. Don’t forget to adjust the constraints so that ARSCNView works on the full screen of the device.

Finally, create an IBOutlet in the ViewController.

ARKit is a session-based framework, so each session has a scene that renders virtual objects in the real world. To enable rendering, ARKit needs to use an iOS device’s sensors (camera, accelerometer, and gyroscope).

All virtual objects in ARKit are, therefore, rendered relative to their position and orientation in relation to the camera. This means that an AR mobile application needs to use the camera. To allow it to do so, set up the scene in the viewDidLoad method and run the session in the viewWillAppear method:

When users launch an augmented reality mobile application, they must allow the app to use the camera. To request access to the camera from a user, you need to add a new row to the Info.plist file: Privacy – Camera Usage Description.

If you skip this step, the application will respond with an error as it won’t have permission to use the camera. You can edit the text displayed in the camera user permission request.

To check that you’ve done everything right, run your AR app; if you see the camera working, then you’re on the right track.

It’s time to finally add a 3D object to our augmented reality mobile application. We’ve already mentioned that you can pick any virtual object you want, but let’s check what file formats are supported by ARKit.

For this sample AR mobile app for iOS, we downloaded a nice 3D quadcopter in the .dae format. To add it to your application, create an Objects folder in Xcode and place the file in it. The file is still in .dae format, so use the Editor Convert tool to transform it into a .scn file. Keep in mind that the initial .dae file mustn’t be replaced.

As you can see, both .dae and .scn files are present in the Objects folder:

Step #5 Displaying a 3D Object in the Scene

The 3D object has already been added to our project, but it’s just a visual object kept in a folder. It’s time to have it displayed in the application, which means we need to add the object to the SCNScene.

Since we’re using SceneKit, a 3D object model must be a subclass of SCNNode, so we need to create a new class (we’ve called it Drone, though you may call it whatever you like) and load the initial file containing the object (in our case, Drone.scn). Here’s the code we used to add the quadcopter to the scene:

Having configured this SCNNode, we must initialize an object of the Drone class and add it after the setup configuration:

The default position of the 3D object looks unnatural, so we decided to change it. For the design of this quadcopter, we experimented a lot till we chose the following parameters:

This is what our quadcopter looked like after we set these parameters:

If you go for a different 3D object, feel free to experiment with its position.

The application seems to be working and the quadcopter is displayed in the scene, but there’s still one major thing to do. So far, the quadcopter is a motionless AR object that looks nice but doesn’t move. It’s time to add controls.

It goes without saying that you can pick any design for your controls. For this sample augmented reality mobile application, we chose pointers. Once you’ve settled on your control buttons, move the initial files to the Assets folder and add them to ARSCNView.

It’s convenient to organize all control buttons in two similar sets and place them in the lower left-hand and lower right-hand corners of the screen. One set of controls is responsible for moving the quadcopter up and down and left and right, while the other rotates it and moves the quadcopter forward and backward. To set up the controls, you need to use SCNAction and two methods.

The moveBy(x:y:z:duration:) method is in charge of creating the action that moves the node relative to its current position.

The parameters in this method are (as per Apple):

The rotateTo(x:y:z:duration:) method is responsible for creating an action that rotates the node in principal angles.

The parameters in this method are (as per Apple):

Now that you know what methods you need to use, it’s time to start setting up the control buttons. You need the Long Press Gesture Recognizer to control the movements of the quadcopter. This tool allows users to move the 3D object as long as a control button is pressed, so when users release the button the quadcopter stops moving. It’s just like on your game console controller.

You can start from any control button you like; we started from the one responsible for moving the quadcopter up.

An important note: change the minimum duration of Long Press Gesture Recognizer to 0 seconds so that the object starts moving as soon as the control button is pressed.

Next, create an IBAction (we called it upLongPressed, though you can name it whatever you want) and, finally, add some code that makes the button work:

You also need to use an additional method that controls the execution of actions (it works for the action above as well as some other actions):

Run the application and check whether the button works. If it does (and we hope it does!), you’re almost done.

Just use the same tool, Long Press Gesture Recognizer, to set up the remaining three control buttons. Here’s the code we used to...

Combined with these actions, you need a couple of additional methods.

This method factors in the current rotation angle and calculates the coordinates for its correct movement:

The following method is used for configuring and executing the correct movement of the quadcopter (by setting concrete coordinates):

Now it’s time to set up the four remaining control buttons. As you’ve probably guessed, you need the Long Press Gesture Recognizer. Let’s start with the button responsible for rotating the quadcopter left.

We’ll need create an IBAction and add the following code:

Setting up the button that rotates the 3D object in the right direction requires this code:

The additional method from the previous example works for this IBAction too.

In the end you should test your AR mobile app, so run it and try to control the 3D object with all eight buttons. If all of them work as they’re supposed to, you’ve done everything right.

Check out a video of our AR application:

Apple’s new augmented reality framework is a powerful tool for creating incredible experiences. In this article, we showed you how to create a fairly simple AR app. However, even this small task requires deep knowledge and a lot of skills.

If you face some difficulties making your own AR app, check out the full code we used in this repository on GitHub.

Do you need assistance in creating an AR app? Contact us, and we’ll build you a visually appealing and feature-rich app.

Andy Thomas almost 5 years ago
Awesome guide, guys, thanks a lot! As iOS dev I find it very informative. I can only add that investing in AR in 2018 would be a right course of action (http://bit.ly/2DLYhap)
Reply

Gleb B. almost 5 years ago
Thanks for sharing your opinion, Andy! Exactly, AR technology is going to become a big thing. Let's hope that tech companies will implement lots of innovations in AR development.
Reply

Gleb B. over 4 years ago
You're welcome! We're happy to provide helpful information.
Reply

Maryna Z. over 4 years ago Angel Gai
Hi there! Thanks a lot. We're glad you enjoyed the blog post :)
Reply 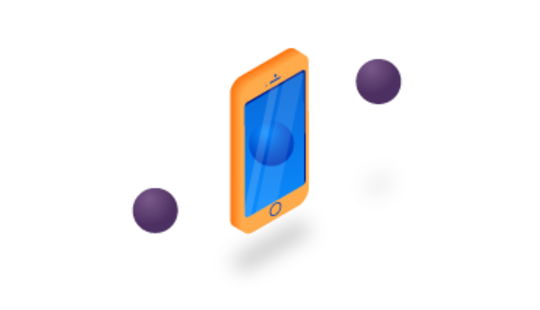 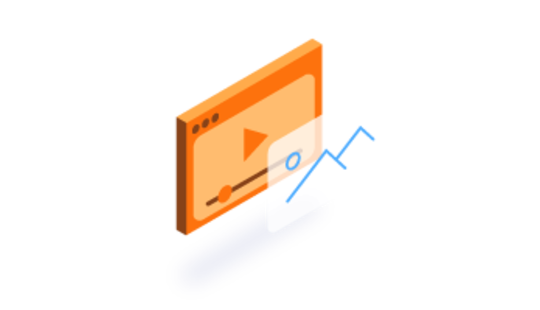