How We Use GitHub to Release Quality Code at RubyGarage 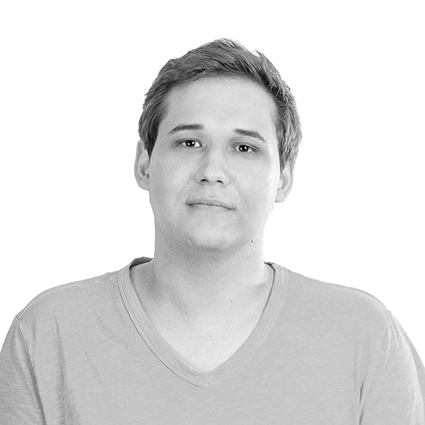 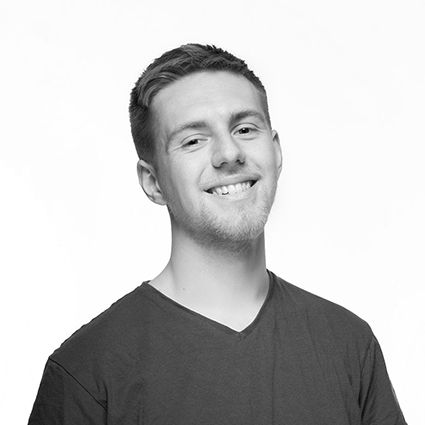 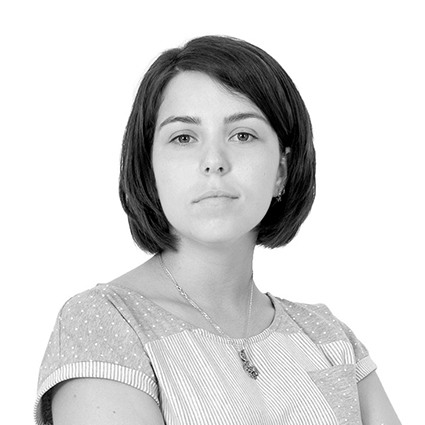 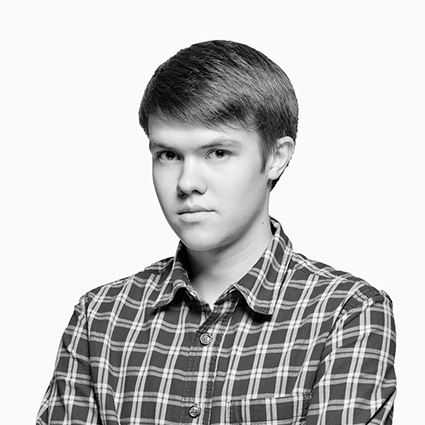 We take code quality seriously for two reasons: 1) we care about the products we develop, and 2) we don't want to waste our client’s time and money on unnecessary software maintenance and modifications.

We use a variety of techniques and tools to control code quality. One of these tools is GitHub. We regularly use GitHub for deploying our software. Its simple yet effective branching strategy helps us manage, support, and track all the code we write at RubyGarage. In this article we’ll describe the full cycle of work with GitHub from the start of a project to its production release.

As with other version control systems, in Git projects are kept in repositories. The first thing you need to do to create a new repository is give it a name. The name of your repository should be short and memorable, so everybody involved in the project can easily find it. We named our repository “rubygarage-gitflow.”

Next, we have to push our project to GitHub and create a master branch. We need to run the following commands to create a git file for our application:

Now we have to enter the directory where the folder with our project will be stored and initialize the project. If this project already exists on GitHub, we can run the command

to copy it to our local system. If the project doesn’t exist yet, then an empty folder with the name “rubygarage-gitflow” will be created at the directory we specified.

To create a development branch we have to run the command

where -b creates a new development branch.

If the development branch already exists locally, we can just use the

command. To see the list of all local branches on our computer we can run

And if we need to delete a local branch from our computer, we can easily do it with

Now that we’ve created the development branch, we’ll create a feature branch and name it (feature/<feature name>). To create this branch we have to run the command

For example: If we run

Branch names contain two components to clearly show what’s in the branch – feature/<feature name> for new functionality, bugfix/<bugfix name> for bug fixes, hotfix/<hotfix name> for hotfixes, and so on.

Once we’ve made changes to a branch, we need to commit those changes to save them to our repository. Committing changes adds them to the branch. To commit changes we run

We could also use

This command will save all changes to the existing commit, but that’s not a very good practice and we avoid doing this in most situations.

Pushing the project means sending changes to the remote GitHub server. All changes on our local computer are synchronized with the remote server to let other developers see the changes in the branch. To push the project to GitHub we use the command

To push with force -f is dangerous because if other developers have made any changes to the branch that don’t exist on your local server (but are saved to the remote GitHub server), pushing with force will completely overwrite the server branch with your local branch (where only your changes are saved). In other words, you risk erasing newly written code.

After we’ve pushed our project to the remote GitHub server, the next step is to add all committed changes to the development branch.

A pull request is like a message to the owner of the repository. You create a pull request when you notice problems or just want to make some adjustments to the already written code. One pull request should correspond to one bug or one feature. Don’t overload your pull requests.

As soon as we’ve added a pull request, we have to get it approved by the whole team who’s working on the project. They have to review the committed changes and leave comments about anything that needs to be fixed.

This command will completely update our local development branch.

Now we need to merge our new development with our feature branch – for example, feature/something-cool. This is called rebasing. To do a rebase we enter our branch

and then run the command

If there aren’t any conflicts, we’re good to go, but if there are conflicts, then the process of rebasing will stop and show us in which file a conflict occurred. For example, we might see that a conflict was found in the file .../app/models/order.rb. This is a hash of the conflict commit:

After we’ve manually resolved the problem, we can continue rebasing by entering

We’ll continue this process until all issues are resolved and the rebasing is complete. After rebasing, we can run the command

and voilà – we can merge!

During code review, everybody who takes part is assigned to a pull request. We can tag pull requests with labels such as “work in progress” (if, after code review, a developer will be making fixes). The process of code review looks like this:

After code review we merge this feature branch with the development branch.

Our branching GitHub Flow is designed in the following way: 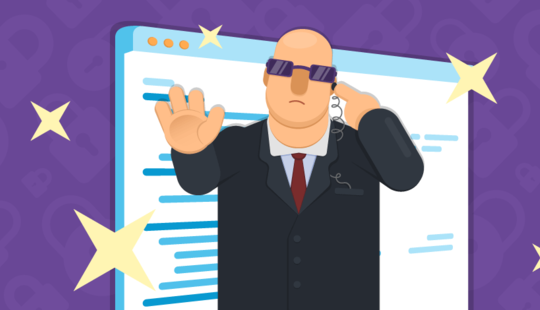 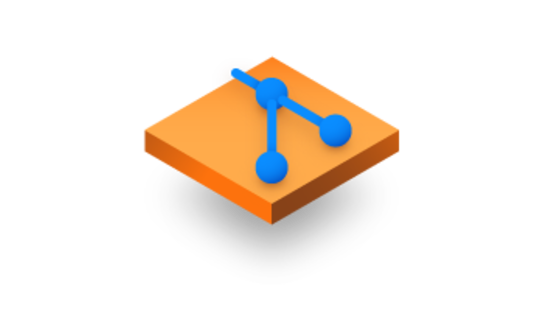